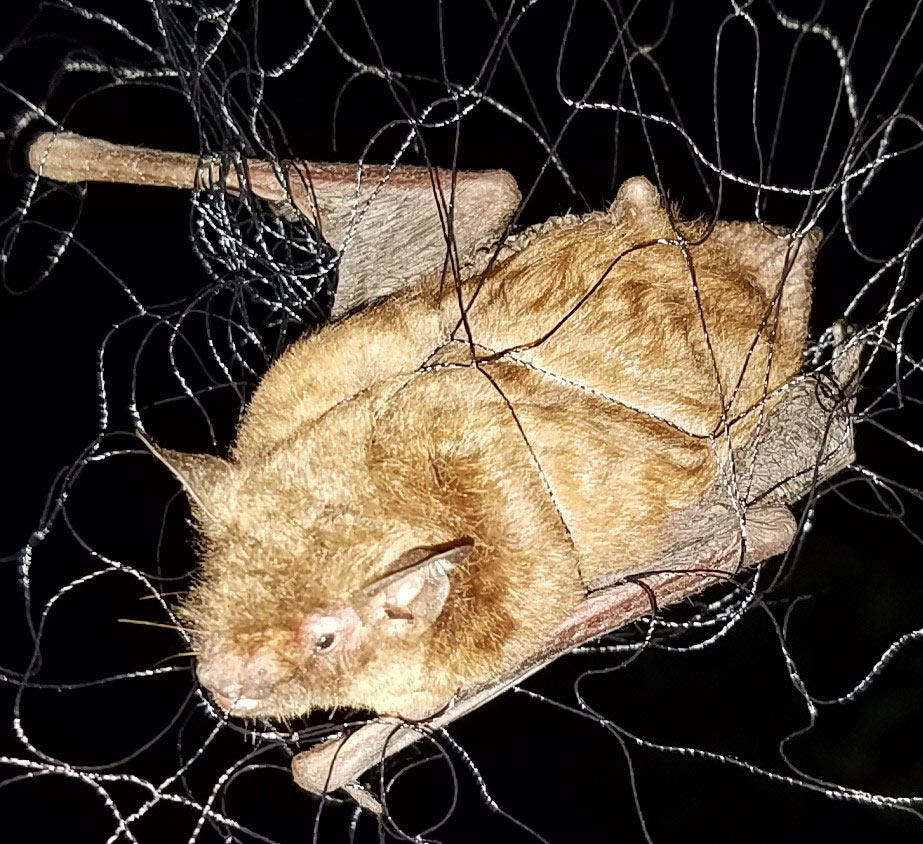 American Electric Power is dedicated to protecting wildlife and the habitats they call home, as they serve 5.4 million customers and continue new construction projects to provide continued reliability.

Aimee Toole, Transmission Project Environmental Support Manager at AEP, shares that our philosophy is to meet our customer’s needs in harmony with environmental protection. “We work diligently as a team to avoid or minimize potential environmental impacts and to be protective of threatened and endangered species.”

AEP encounters several species of bats across our territory. Bats are the only mammal that can fly and they can live in an array of conditions. They prefer warmer temperatures, but can withstand almost any geographical area except the extreme cold. During the winter months bats either migrate south to warmer temperatures or hunker down and hibernate for up to 5 months.

One bat that we must protect is the Indiana Bat. This bat is a medium size mouse-eared bat native to North America. The bat is federally-listed as an endangered species by the U.S. Fish and Wildlife Service. AEP studies the potential for presence of this species and others, as an important part of project planning.

At times it is necessary to conduct mist-net surveys to determine if protected bats are present. In order to conduct a mist-net survey, mesh nets are hung that are virtually invisible after dark when bats are out hunting. These surveys are conducted in accordance with state requirements.

Endangered Species Biologist for GAI Consultants, Jason Duffey, has conducted many mist-net surveys in his career.

“As bats travel from their roosting habitat to their foraging habitat we can catch them in nets, identify them, in the case of an endangered bat, we can fix a transmitter to the bat and track it around,” Duffey Said.

Portal studies are also conducted when applicable to determine if a habitable cave may be present. If a cave is considered habitable, then studies are conducted to see what bats are coming in and out by hanging nets or setting up bat detectors. 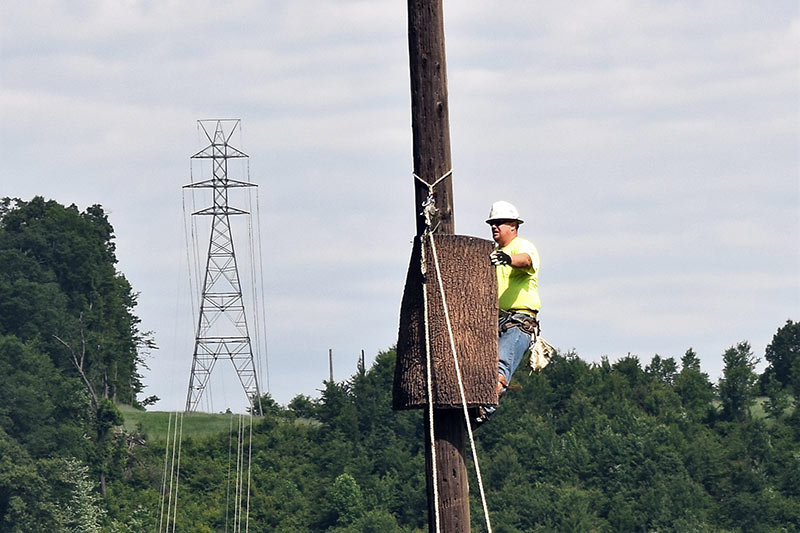 Following the Kanawha Valley Area Reinforcement Project, in the wild and wonderful state of West Virginia, the company wanted to give back to the environment to keep the Kanawha State Forest a sanctuary for wildlife. AEP knew that bats were present in this area, so they teamed up with bat biologists to provide the Endangered Indiana Bat with habitats.

The artificial habitats imitate tree bark. The outside is rigid, similar to the texture of real bark, while the inside has netting material, which allows the bats to easily latch on and take a nap. Duffey explains that peeling tree bark is a preferred location for bats to sleep in the warmer months. “We are hoping that maternity colonies will move into these structures. They get a lot of sun exposure, which warms the roost and that’s a preferred regime for the females to raise their young.”