PROJECT OUTREACH SPECIALISTS IN YOUR AREA

AEP is committed to keeping local officials, residents, businesses and community groups informed about our projects. We value community input and welcome your feedback and questions!

We will use the information you provide to contact you and answer any questions you may have. We will not sell your information or give it to unaffiliated third parties. Please refer to our Privacy Statement for further details. 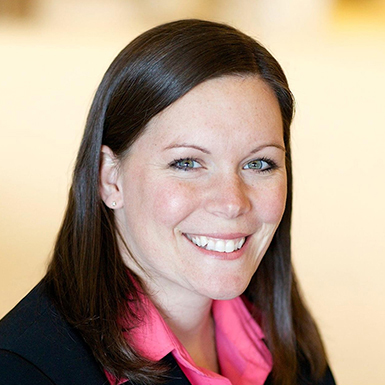 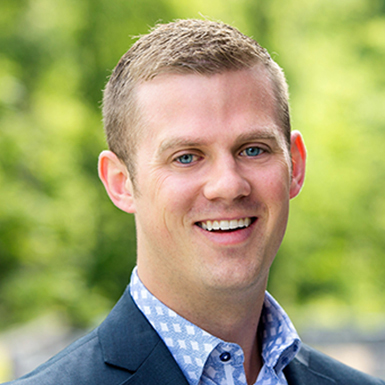 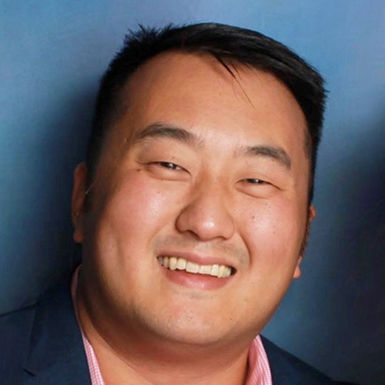 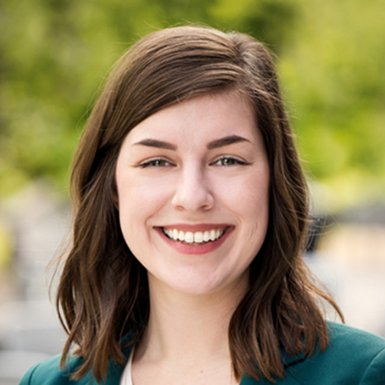 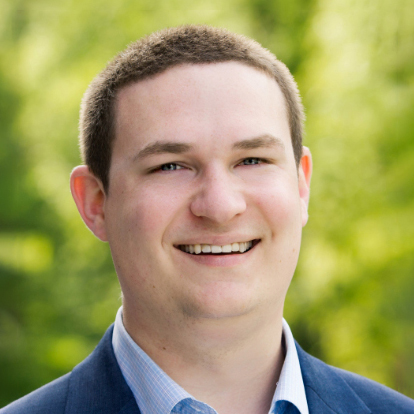 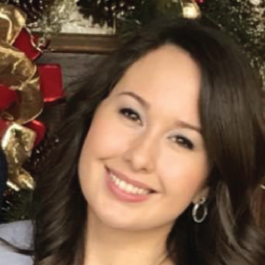 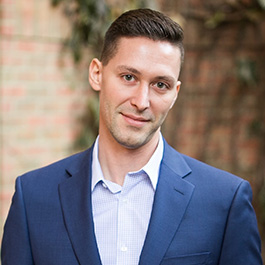 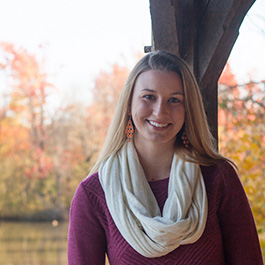 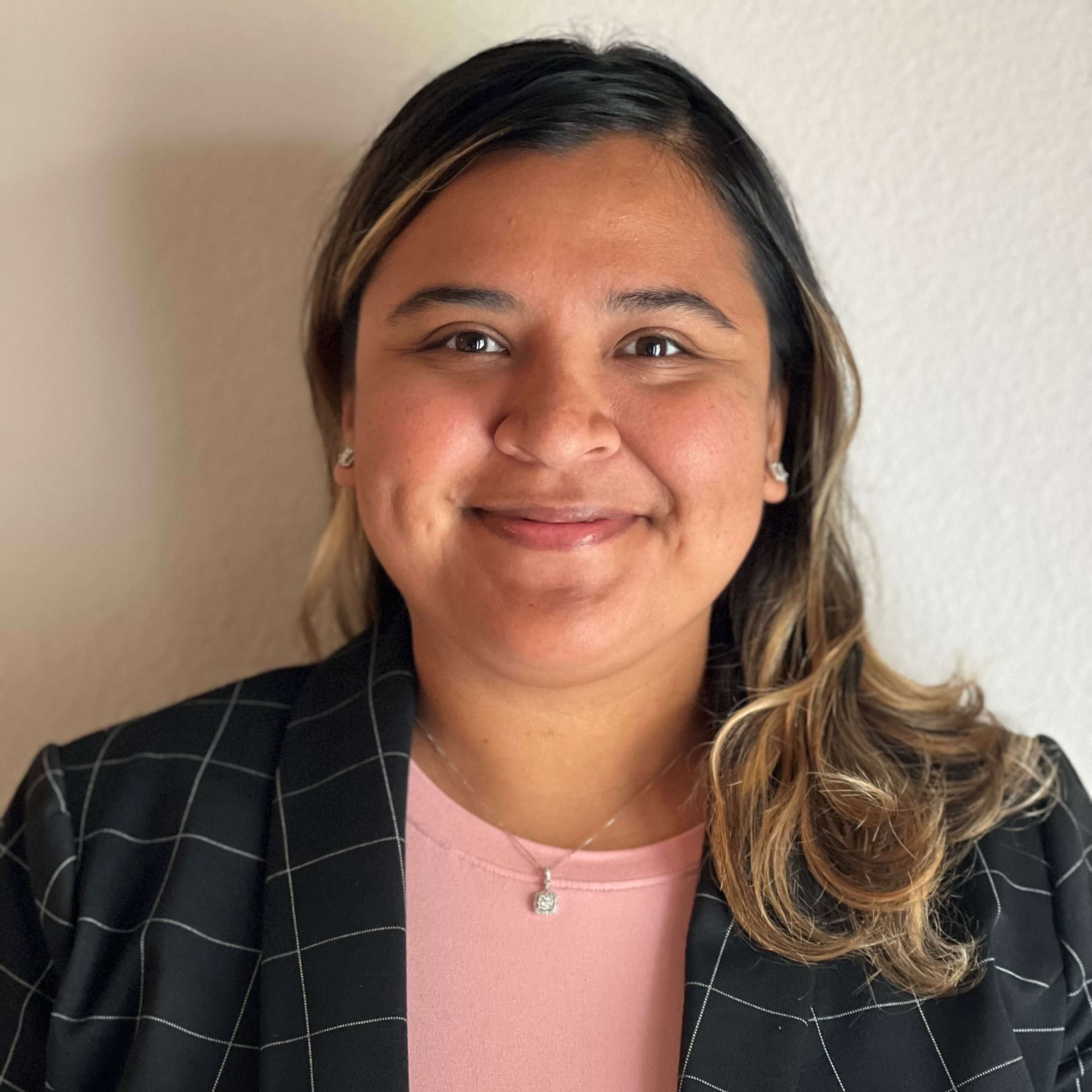 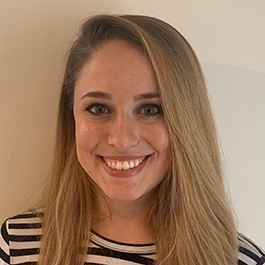 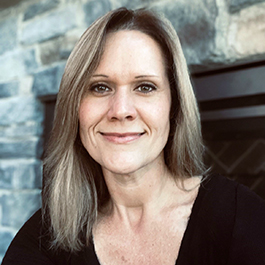 AEP Transmission is a division of American Electric Power. AEP is one of the largest electric utilities in the United States, delivering electricity and custom energy solutions to nearly 5.4 million customers in 11 states.

AEP Transmission is actively investing in the future by creating the infrastructure needed for electric reliability and economic growth. We are rapidly growing and we are building part of the more than $60 billion in U.S. projects planned through 2024 – grid improvements to be completed by the members of the Edison Electric Institute (EEI), the trade association for U.S. investor-owned electric utilities. This growth is fueled by changes in the generation market and the need to build more reliability, redundancy and capacity into the transmission system. AEP works together with communities, renewable generation providers, regulators, transmission developers and other utilities to design and build energy solutions without borders.

Learn more about the history behind AEP

To learn more about carrer opportunities with AEP, please visit our Careers Page.

To learn more about supplier opportunity with AEP, please visit our Suppliers Page.